The program contains six games which differ in difficulty:

The Space Crash is the easiest of our games. It can be useful in teaching the child how to use the interfaces. An animated instruction of how to perform the task is available to watch before the game. While playing the Space Crash, children practise pointing to the objects. 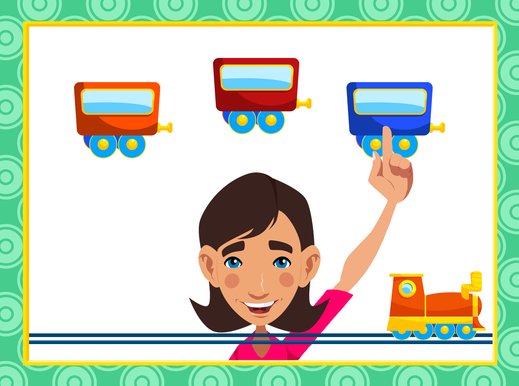 The Rattles is one of the three games that teach players to understand pointing gestures and gaze following. By playing The Rattles, the child practises recognizing which object is being pointed at by an avatar. 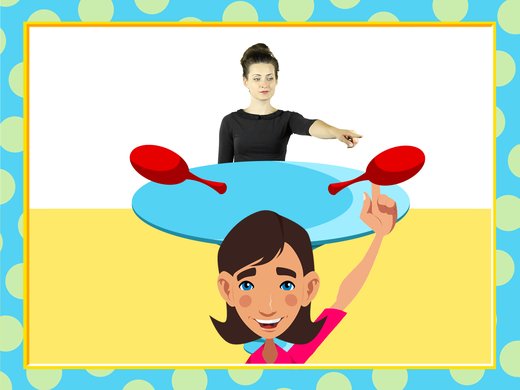 The cat in the box

Playing The Cat in The Box is the next step in building skills related to joint attention. The game is aimed at practising the ability to recognize at which object the avatar is looking. The avatar does not use the pointing gesture – rather the child`s attention is focused on the turn of the avatar`s head and the direction of his gaze. 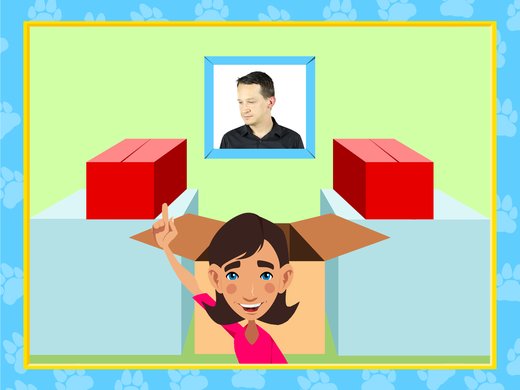 The game called Hide and Seek is the most difficult of the games that teach gaze following. The goal is to recognize at which object the avatar is looking, with no additional clues, such as pointing or head turning. Gaze following is crucial for responding to joint attention. 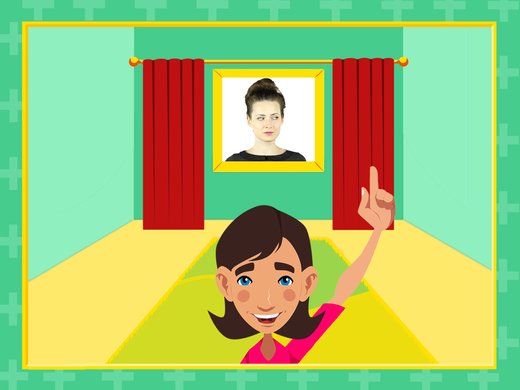 Feeding the Animals is a game with a higher difficulty level. Playing Feeding the Animals gives the child an opportunity to practise initiating joint attention and pointing to the objects. Completing the task is only possible in cooperation with the animated character. The game additionally teaches the children to wait for their turn. 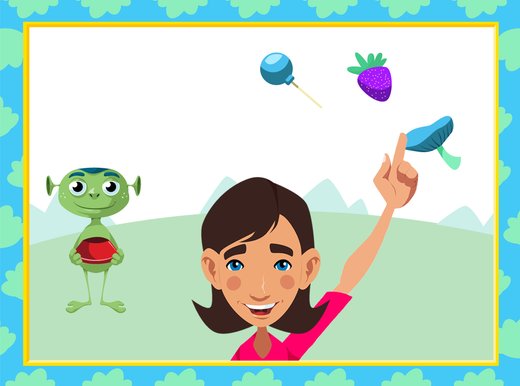 The Shop is the most difficult game of Autilius Joint Attention. It teaches the child how to initiate joint attention. The task is to initiate an interaction with the avatar and point to the correct object while the avatar`s attention is focused on the player. The game also trains short-term memory and recognizing identical objects. 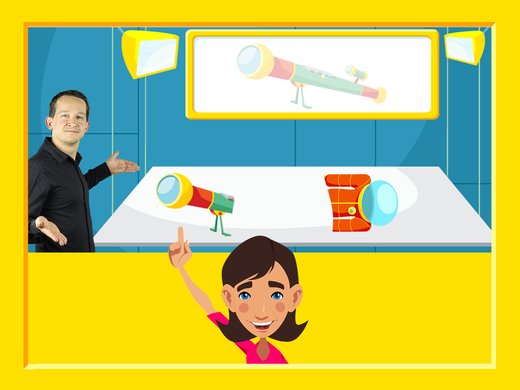 Read more: How do we teach?

Zamknij
Back to top

Your browser is out-of-date!